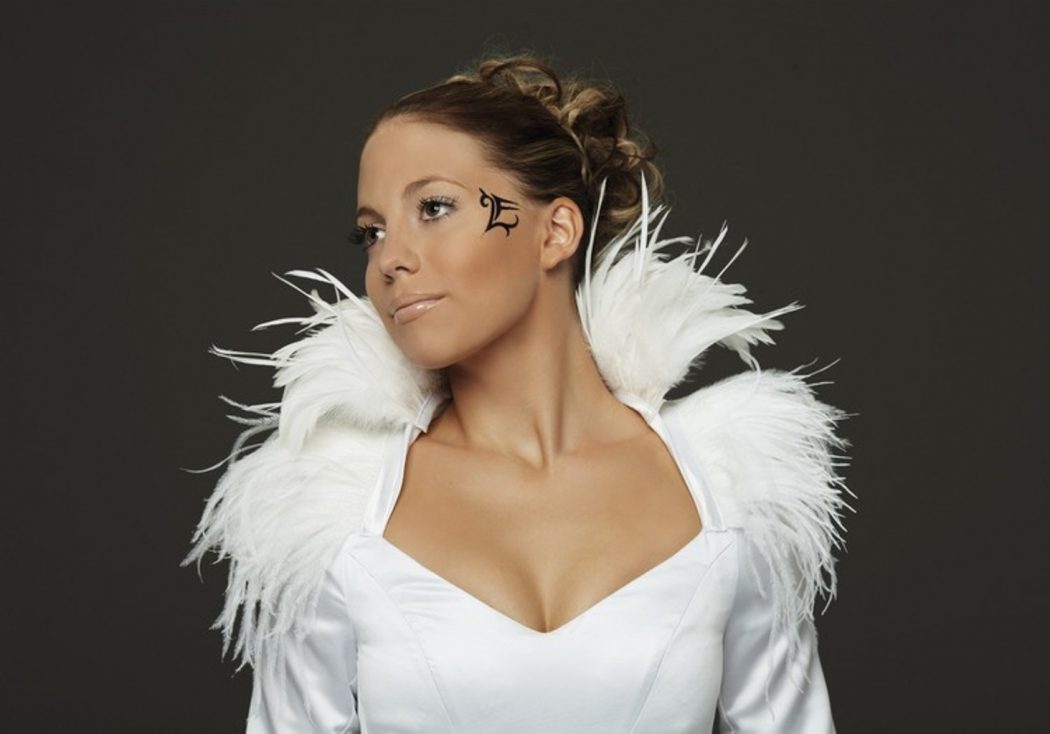 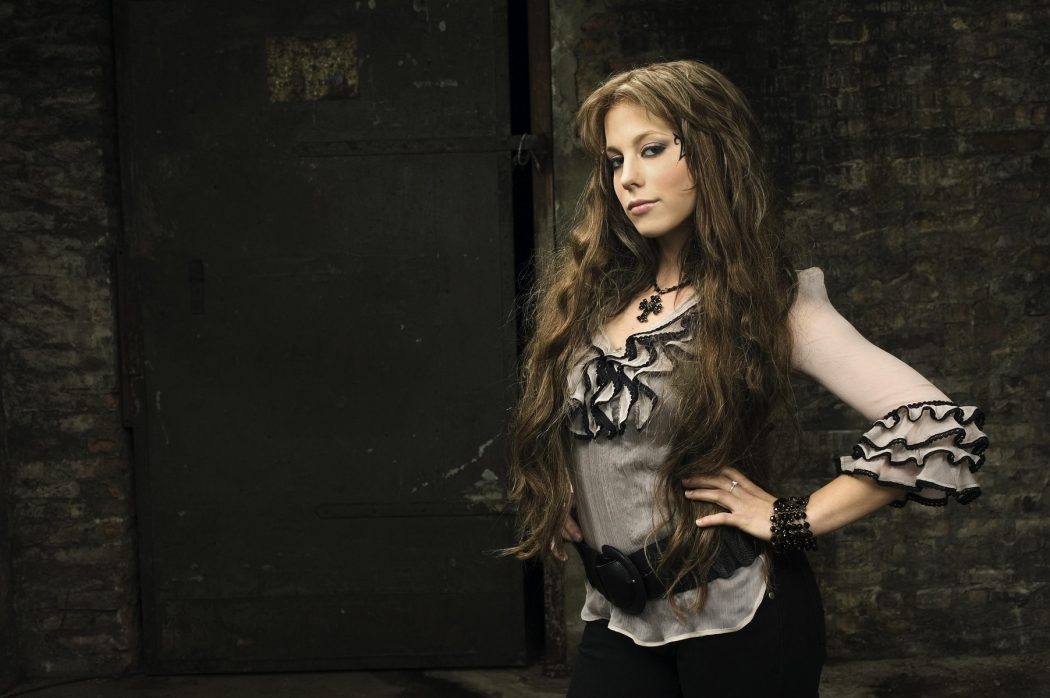 Christina Klein, well-known by her stage name LaFee – French for «Fairy» – is a German pop-rock singer. As admitted by Christina, she was always fascinated by the stories about fairies and their extraordinary abilities. «Fairy for me is a strong young woman who knows what she wants.» And it really can be said about LaFee. After all, when she was 16 she had already released 2 album: the first became platinum in Germany and the second became gold.

In 2009, the singer left her band and became a solo artist. The musicians who performed with her under the name LaFee, meanwhile changed the name of their band to Tief and started to work with the new vocalist Jana Wall, later changed the name of their band to “ICE”, but they didn’t receive support (from fans, producers, etc.), they closed the project, and each started his own project.

After a two-year break, the singer returned with a new logo, new music, a new band, a new hairstyle and a new style of clothes and started to win new fans and return old ones. Now she again became one of the most popular performers in Germany. In September 2012, she broke off the contract with the label and changed her name to Tina LaFee.

Jetzt erst recht (2007)
The second album Jetzt erst recht ( «Now more than ever») was released on July 6, 2007. The first single «Heul doch» («Just Cry») reached the German top 10. The second single from the album was «Beweg dein Arsch», and the third – a lyrical ballad «Wer bin ich», which reached rank 25 in German chart and rank 41 – in Austrian.

First English album and Ring Frei (2008)
Shut Up, the first LaFee’s English album, was released in 2008. The first single was «Shut up» is the English version of «Heul Doch». In general, the album became the most unsuccessful in LaFee’s career and has sold only 100,000 copies. The first single «Ring frei» ( «Fight Free») from the self-titled album was released on November 21, 2008.

Best Of – LaFee (2009)
Album Best Of – LaFee, that includes greatest hits, was released in November 2009. Promo-single was a re-recorded version of the song «Der Regen fällt». The failure of the album led to the fact that LaFee cancelled the contract with her producer Bob Arnz and with group members. At the beginning of January 2010 guitarist Ricky Garcia announced the band’s breakup, or rather, the separation of the group of Christina. He also said that she will continue her career under the same stage name LaFee.

In the musical aspect LaFee mixes elements of hard rock and pop music. The lyrics of her songs touch upon many subjects, such as: violence, spiritual impoverishment, realations between children and parents, that led to the higher popularity among youth. In some lyrics you can find obscene words. While performing, LaFee often appears in dark clothes and with fake tattoos.